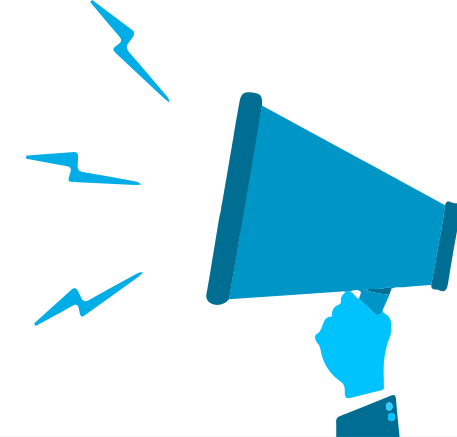 Df Michael was born and grew up in the suburbs of Rome, Italy, where he studied classical piano, jazz composition and learned oil painting from an uncle.
His parents were blue collars worker that lived through World War II and taught Df that in life you have to fight for what you want.
Later, because of a surgery to his right hand, moved to the tenor sax and performed for many years as a session musician with many jazz and pop bands.
Relocated to the USA and started playing the electric guitar after his brother, who is a renowned guitar maker, gave him a custom-made guitar (model 2004 Korby by Fusco Hand Made Guitars) as a gift.
The move to the US was not easy, and Df learned, among the other things, graphic design and web development and became an independent consultant as a stable way to support his music.
For some time Df almost gave up on the idea of pursuing a music career, but his wife Paola really motivated him to never give up and so finally Df gets back to music with a lot of energy and finally releases his new album "Dances And Walks" in 2009.
For Df is like starting all over again. Meanwhile, some old friends who are professional musicians come forward and Df has the honor of having some of them in the recording.
Dances And Walks showcases Df Michael's melodic phrasings on all newly recorded dance, smooth-jazz, blues, and pop-like tunes. On some songs the melody is played by the El. Guitar, on others by the Tenor Saxophone or the Acoustic Piano.
Joining Df Michael on Dances And Walks are drummer and long time friend Mimmo Antonini, bass player Claudio Zanghieri, great jazz pianist Dave Izard, great percussion player Richie Gajate-Garcia.


"Music is energy that feeds the whole universe and it should be made using simple ingredients. Nowadays we are bombarded with words everyday, everywhere. Words are on TV, on newspapers, on music and so on. However, the real essence of a song is not in the words. Words can be told with or without music. Music can not be told without itself." - Df Michael, 2005